Start a Wiki
Flea Mini Games are side missions exclusive to Fur Fighters: Viggo's Revenge. These special levels allow you to play as a seventh character - The Mighty Flea.

There are six Flea Mini Games for each of the Fur Fighters hidden in a level in each Hubworlds (excluding Fur Fighter Village). In order to make certain the correct Fur Fighter reaches their flea level, they can only be accessed by using each character's special ability.

The level is set inside the Fur Fighter's fur, and the objective is to eliminate all Ticks in the area, with your weapons becoming limited to a Heavy Machine Gun and Close Attack. If completed, you will earn a Close Attack Upgrade.

When playing the Flea Mini Games it's best to look after and manage your health and ammo. Health only comes when Ticks are destroyed, Ammo only coming from dead Nits the best way to get ammo is by standing by a Nit Egg and keep killing Nits as soon as they respawn. And it's best not to waste all of your ammo in a gunfight. 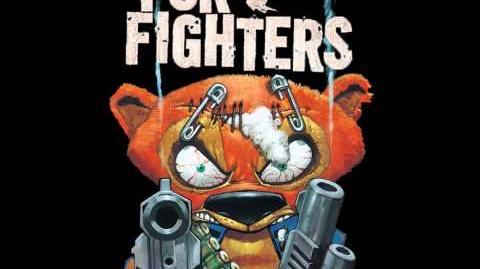