This wiki is an encyclopedia dedicated to the Fur Fighters game series. 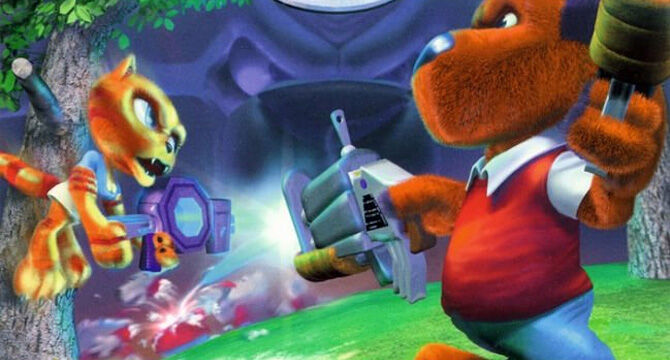 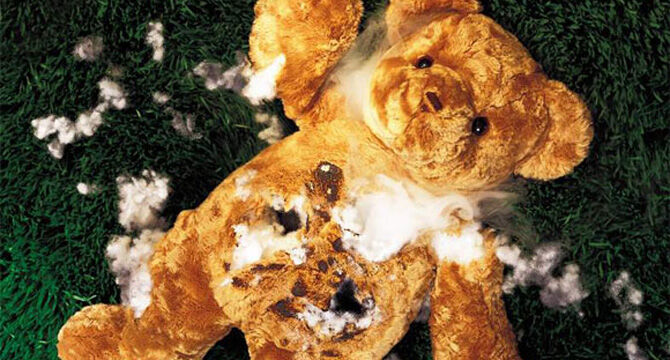 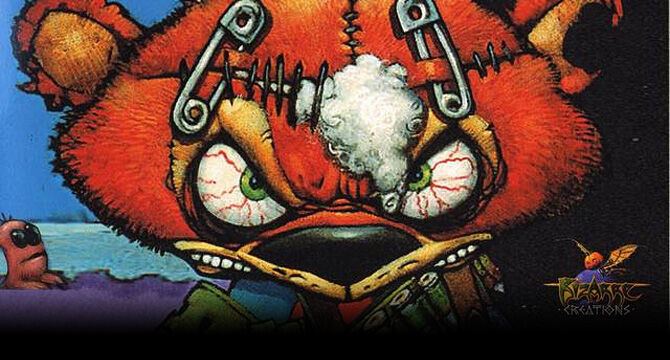 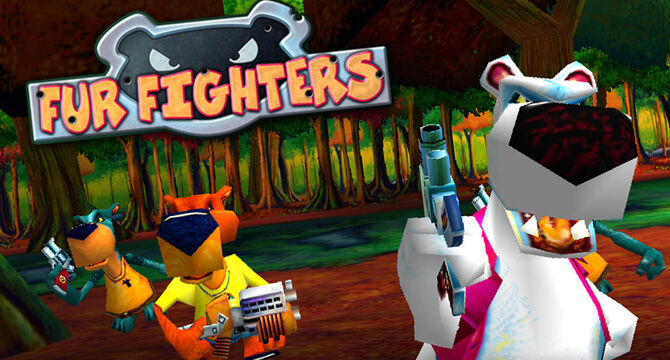 The game that started everything.

Fur Fighters is a third person-shooter, action and puzzle game released for the Sega Dreamcast and PC in 2000. A year later, the game was released under the title of Fur Fighters: Viggo's Revenge in 2001 for the Playstation 2. The PS2 release featured cell shaded graphics, voice acting and additional levels not present in the original. Several items were moved around and many glitches were fixed. In 2012, Fur Fighters: Viggo on Glass was released for iOS systems, after over 10 years of absence from the gaming world.

Community content is available under CC-BY-SA unless otherwise noted.
Advertisement