The Hydrogen Bomb is a giant bomb. One is on the first island you see in the Jungle of Despair, and the other is in the Secret Island.

In Jungle of Despair

At first glance, there doesn't seem to be of any interest of that bomb. If you go check it out, you will see some opened book sitting nearby. But after talking to the Witch Doctor Beetle, you will see a bunch of bugs worshipping it. Not only that, the book is flipped upside down for the instructions to defuse it. And around the back are the wires that you have to destroy in a specific order to defuse it - otherwise doing it in the wrong order will cause the bomb to explode. If done successfully, you can obtain a Beetle from inside it.

General Viggo plans to set off another bomb in his vault. Once Chang enters, he is willing to detonate it and destroy all that he owns in an just to get rid of him. To prevent this, Chang will need to defeat 31st Century Fox, retrieve the Cage Key and press the button to call off the countdown. 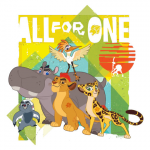 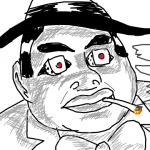 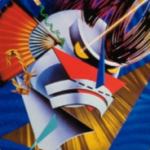